THE COOPERAGE OF LOUIS LATOUR 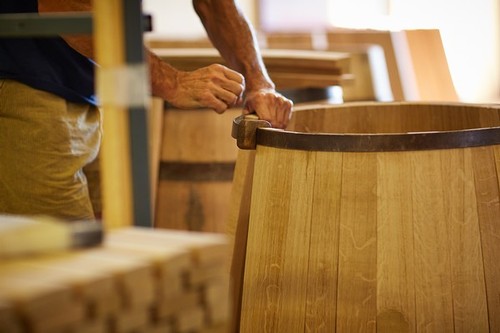 The art of coopering at Maison Louis Latour has been an integral part of the company’s culture for more than a century. In the early years of the 20th century, the fourth Louis Latour decided to make the barrels destined for ageing his wines himself. He even went as far as to purchase a forest to the east of Beaune on the plain of the Saône River to supply the cooperage with reliable oak in its early years.

The cooperage has always been modest in size and even today employs only six highly skilled coopers. Only traditional manufacturing techniques are used and each cooper crafts his barrels, as opposed to production-line practices often found in larger cooperages. The Latour cooperage produces around 3,500 barrels per year, half of which is used to age our wines, and the rest are exported around the world to some of the most prestigious producers of Pinot Noir and Chardonnay. 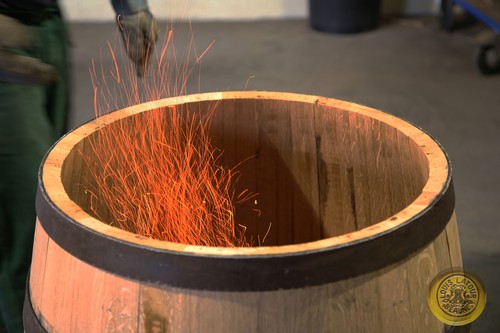