From its original birthplace on the hill of Corton, Maison Louis Latour represents over two centuries of Burgundian tradition. 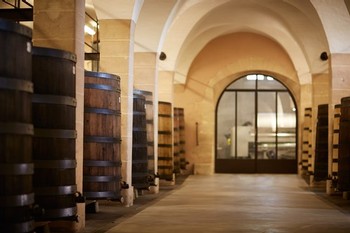 Established in 1797, the Domaine has always been incredibly proud of its independence and family ownership. Today, the Maison is overseen by the seventh Louis Latour, himself representing the 11th generation of his ancestral founders. With its 120 acres of vineyard holdings, half of which are Grand Cru, Maison Louis Latour possesses the largest holdings of Grand Cru vineyards in Burgundy. The family estate, comprised of some of the region’s most exceptional vineyards, produces wines from each vintage renowned for their outstanding quality. 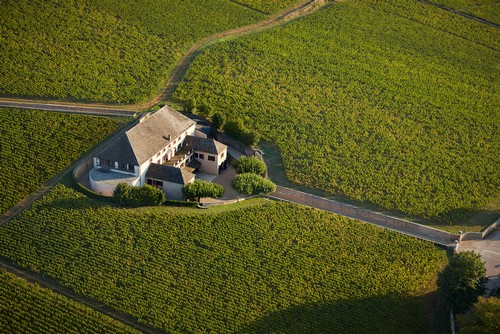 All of the grapes from the estate vineyards are vinified and aged in the attractive cuverie of Château Corton Grancey in Aloxe-Corton. The winery was the first purpose-built cuverie in France and remains the oldest still-functioning. Since 1985, Louis Latour has been selling the wines from its own vineyards under the name Domaine Louis Latour.

Louis Fabrice-Latour is the son of Louis Paul Latour, the Chairman of Maison Louis Latour, before passing on April 5th, 2016. As the 11th generation and 7th Louis to manage the family wineries, he became General Managing Director in 1999 and has been the president of “Syndicat des Négociants en Vins Finds de Bourgogne” since 2003. 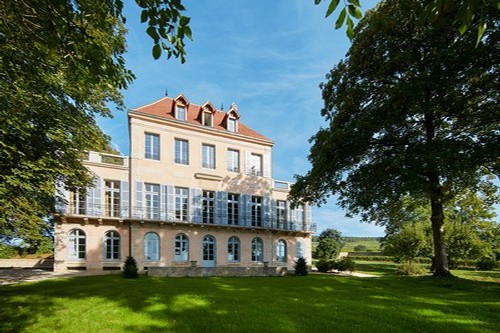 The Latour family founded the 'Maison de négoce,' an important shipping company, in 1797, still based at 18 Rue des Tonneliers in Beaune. The company is unique in Burgundy in that it is still family-owned and family-run, having been passed down from father to son for ten generations over 200 years.

Maison Louis Latour ships its wines to over 180 countries worldwide. These world-class Chardonnays and Pinot Noirs can be found on the most famous dining tables around the globe.